The huge rocks at Blond 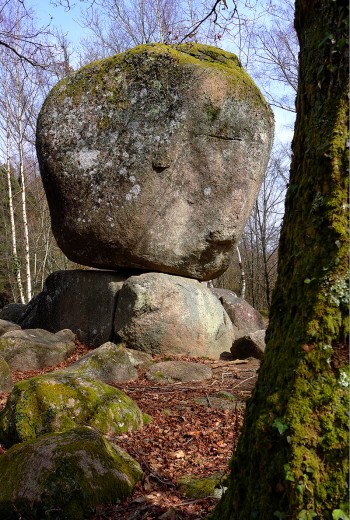 This huge block of granite weighing an estimated 120 tons rests only a few points of contact on an elevated rock. It is inclined from north to south and a limited effort is needed to make it oscillate slightly from east to west, 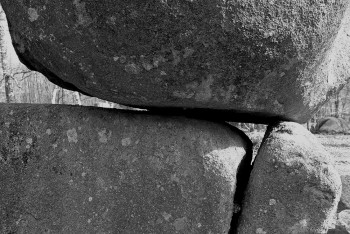 It really does only rest on a few spots of contact, 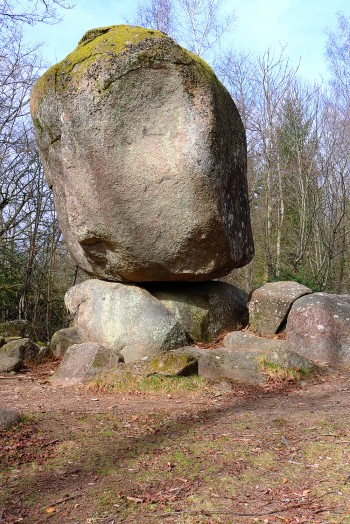 In the surrounding area are a number of other large stones, some believed to be sacrificial sites others a place of where courts were held,

Your reply will be moderated and not appear immediately. You can prepare your text in a word processor before pasting it into the box, but formatting such as bold and colour will not appear.